faxanadu case damage as seen but plays with no issue 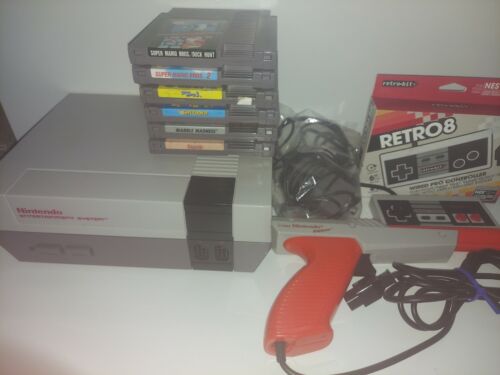