is my nes worth money 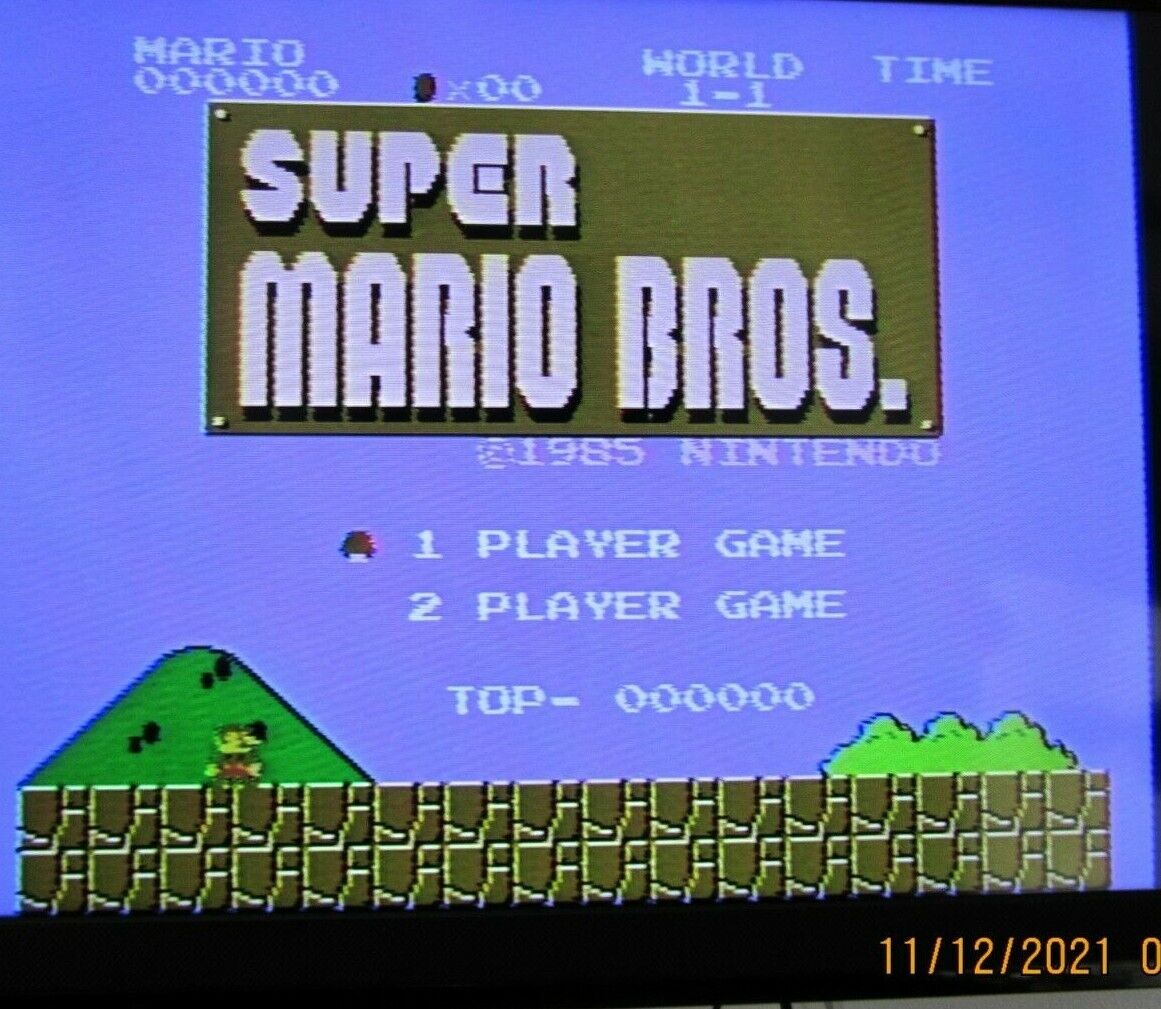